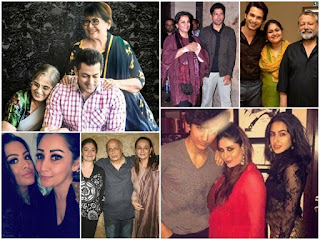 With the changing Indian society and matrimonial choices, the Modern Families in India have also undergone a lot of changes. Separations and/or Divorces have become a more accepted fact, as a result of which single parenthood, stepparents and /or adoptions have become common in India. But unfortunately, in India the legal and social support system does not always consider the welfare of the worst affected yet: Children of Divorce.
Today we talk about the most neglected aspect yet our most precious resource: Children of Divorce. 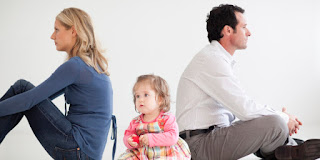 As we all know and accept that two mature parents are a must for the all-round social development of children. Parents who stick together through the thick and thin of life foster positive growth in their children. The standards of living of such couples are of course better and so is their contribution towards their children, society and nation. Many times this is a very big reason for not letting go bad abusive ill-relationships between Indian parents. Every time one of the couple starts talking about a separation or divorce, the close family members try to convince them talking about how traumatic it would be for the children. Ironically, thinking of the children of divorce makes the whole process lengthy, worse and more abusive for them. 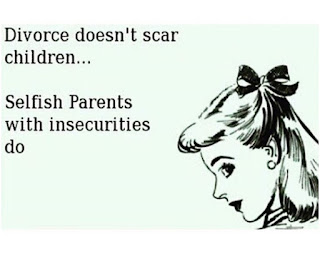 And so is the way we look at the situation post-separation or divorce. Post-divorce, ill-feelings and curses for each other are common topics of discussions and in most of the cases the father does not even fight for the custody or meeting hours with their own children. Children start living with their close relatives or grand-parents, if alive or the stepparents. At not a single point of time throughout the whole process, do the parents understand that the marriage was a social contract between both the parties, whose failure or success would be a completely COLLABORATIVE affair! So if it did not work out there was nothing to be grumpy about it but accept it and move ahead! 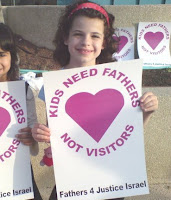 Many times, couples feel that there would be any long-term effects of the divorce on their children if they are young. But, this is not completely true. Children as young as 06 months old can also sense the tension and conflict in your minds. They may not be able to say it in clear words but yes, they will react to the change and the stress through increased temper tantrums and appetites. And what is worse, unlike teenagers, the toddlers will always feel throughout their life that they are the “CAUSE” of their parents’ divorce and hard times.
What do children of divorce feel?
1.     Anger 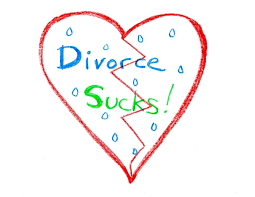 2.     School-going children may want to take up responsibilities at home such as paying the bills, emptying the bins, getting their younger siblings ready for school or other activities.
3.     At times, they may not be able to express their feelings or they may ask their friends or relatives to explain everything about divorces. Some of them may start skipping the school and take on to telling lies, bullying, cheating or stealing things at school.
4.      Teenagers because they are undergoing a lot of physical changes themselves, will feel repulsive towards the opposite sex. They will also go on to declare that they will never marry in their lifetime.
5.     Some of the teenagers may also isolate themselves from the parents and move towards alcohols, drugs, perversions or bad company.
How do we help children of divorce?
1.     Parents need to keep the communication lines open.
2.  Talk to the children in clear words and warn them if both of you are thinking of separation or divorce.
3.   Do not, I repeat, do not ever start the blame game in front of the children. Also, do not ever make them party to your guilt or fears. If you are at fault accept it and move on. Children of divorce understand issues related to grownups easily if you involve them in the decision-making.
4.     Do not disturb their routine activities such as going to school, meeting friends or going to the park or play ground. In case of grownup kids, focus on their academic routines. Do not let them skip any important assignments or projects because of your legal battles. 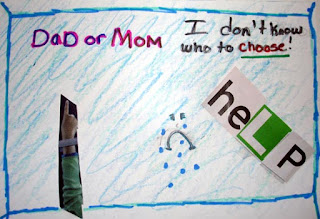 Changes such as divorce are always better than living your life with regrets. But what both the parties need to understand and accept is that children of divorce in whatever age they deserve all the care, warmth and happiness that parents can give them to blossom into beautiful young minds.