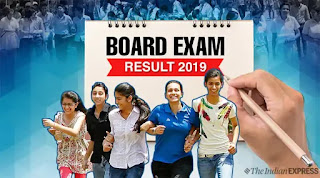 “I am surprised how I could lose one mark! I am sure I did everything right.”
“I am happy I failed the entrance exam for MBBS.”
“It’s not 90% but my son’s 60% has made me the happiest mom in the world.”
Results of class X and XII Board Examination in India is as important “BREAKING NEWS” as is any news related to IPL or General Elections 2019. 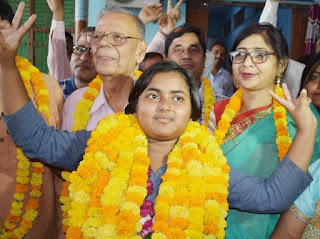 On one hand we find students, school administration, parents and media going all gaga over the School Toppers; while on the same social media walls we find people condemning the growing importance and anxiety over the rat race of good grades and marks. Whom do we follow? Do we tell our children to relax and not fall prey to the need of being a HIGH ACHIEVER in academic curriculum in today’s world? Or do we encourage them to score higher than they have done before?
What is it that makes the good grades/marks so important in life that children make or break their careers through these exams?
Why attempt the exams?
The class X and XII Board Examinations are stepping stone to enter into professional courses: be it the medical or engineering or any other stream.
What makes the Exams so difficult? 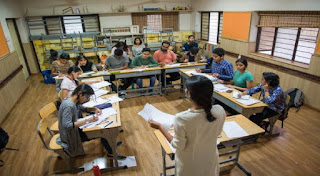 The question papers are set by a core group of various Examination Boards such as CBSE, ICSE or state boards. Also, answer sheets are evaluated by another core group of teachers from all over the country. This makes the whole process a little difficult for the students appearing and the teachers teaching them to appear for these exams.
How are these exams important for anyone? 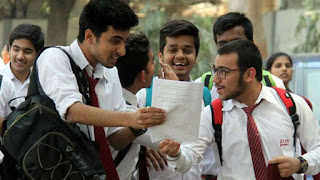 These exams are important for everyone starting from the students, parents, teachers as well as the school administrations. Students get to prove to themselves and the world that they deserve to succeed in life; parents get a satisfaction out of the fact that their children have succeeded and the schools get to earn respect and business out of their students’ success.  All in all, it pays for all of them to be successful Exam Warriors.
Then why do we see such extremely contradictory reactions from the same students, parents and the school administrations? 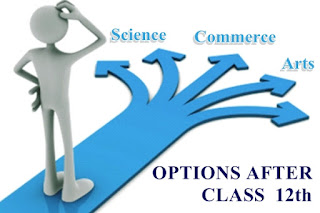 Stereotype Career Choices: The very first mistake that we let our children make is to get carried away into making stereotype career options. Parents as well as Children tend to choose subjects based on silly reasons such as what their friends want or whatever is currently in fashion without giving a thought to whether they can do it or want to really do it? For an example, not all the students who pursue pure sciences become scientists just as not all those who pursue medicine become neurosurgeons. One needs to think about one’s own capabilities, interests and what one could do for a lifetime. 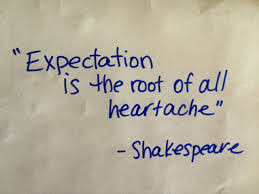 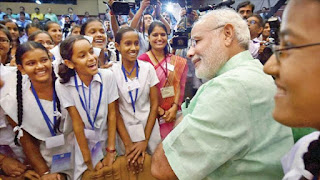 Like any exam the real purpose of X and XII Board Exams is to judge whether the learners have mastered the subject up to an appropriate level of understanding and whether s/he is capable of applying the acquired knowledge in real life-like situations. This can only happen when the learners are really able to understand the fundamental principles of any subjects. For gaining knowledge what one seriously requires is interest in that particular subject and the urge to learn and improve one’s knowledge. If there is no improvement in the knowledge-base of the learner then there is definitely no enhancement in learning even if s/he manages to score high grades/marks in exams. 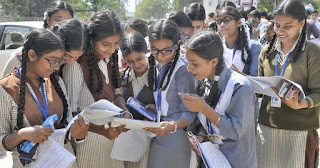 This is where the Indian parents commit errors and equate the results with growth in life instead of the child’s journey of discovery of knowledge. The Board exams need to be taken as the beginning of the process of building interest and confidence in child about being able to do things on their own. First and foremost, if the child has chosen a career and the method to achieve on his/her own; the battle is won. After that the child will go ahead and get good marks without much of your support.
It is more important for the child and the parents to take these exams as the beginning of a self-exploratory journey and nothing more or less than that.