Importance of Group Testing at SSBs

Group Testing technique is one of the three techniques employed in Services Selection Boards (SSBs) to assess the personality of a candidate, the other two being Psychological Tests and Personal Interview. As opposed to testing individuals in isolation, Group Testing attempts to evaluate individuals in the context of a group. Therefore, this technique determines an individual’s ability to function in a group and based upon his/her functional capacity ascertains his/her actual and potential level and assesses his/her suitability for Armed Forces. Group Testing promotes interplay and interaction in a group in order to facilitate the assessment of an individual, whereas other types of tests prohibit interaction at the time of testing even though the tests are administered on a group. Group Testing is based on sound psychological principles, which give it the strength and stability and therefore make it a valid instrument of assessment.

For the natural spontaneous behaviour to emerge the proper development of 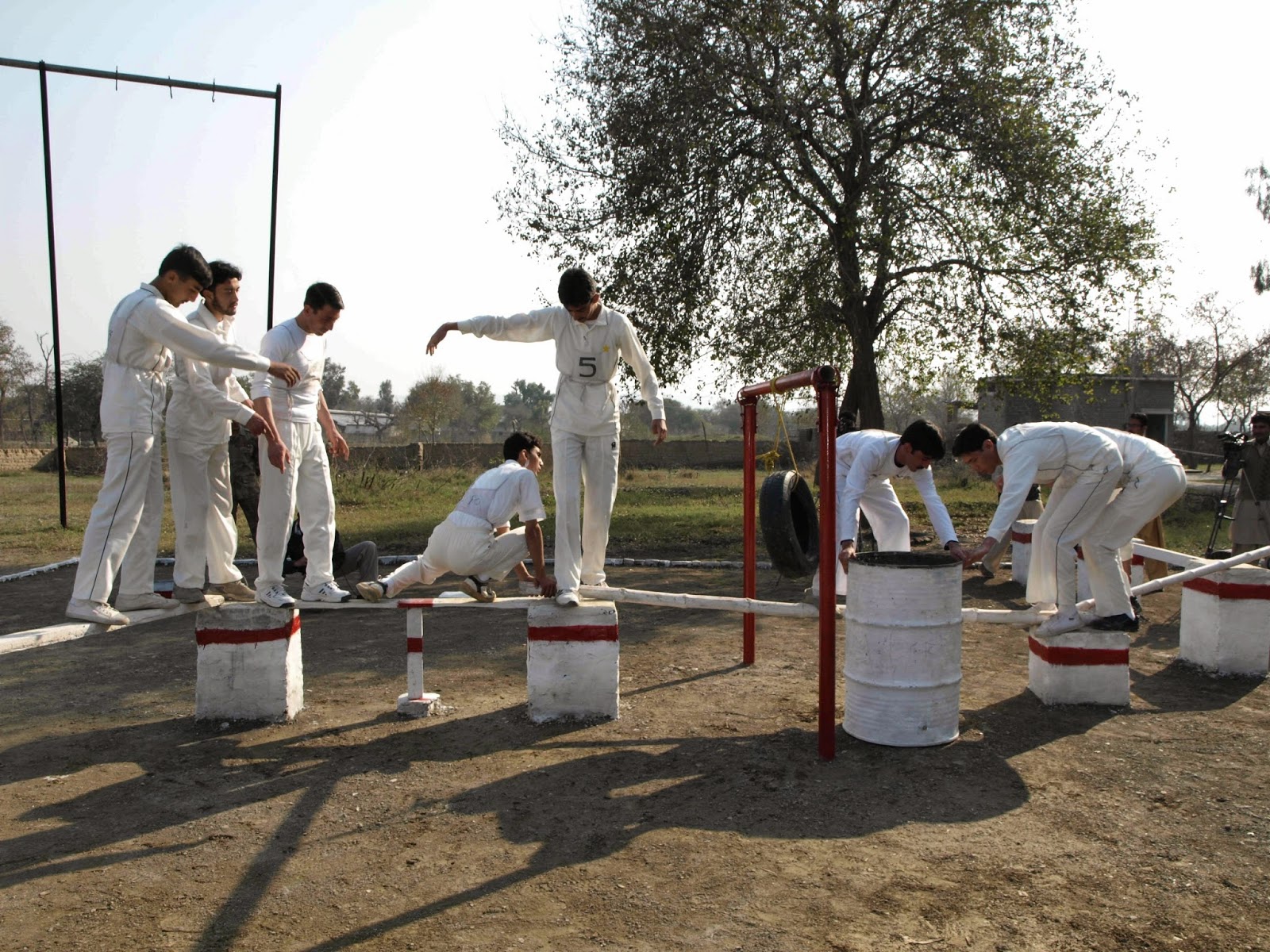 the group is necessary. The development of the group passes through certain definite, though over-lapping stages. These stages are Formation, Exploration, Competition, Co-operation and Discipline. In the Basic Series, the formation starts taking place once the candidates have arrived and have been divided into various groups. During the Group Discussion exercise, there is a keen sense of competition. Many times, candidates find themselves lost in front of others who are shouting on top of their voices and trying to force their opinions. By the time the next tasks begin and proceed, this need is satisfied and replaced by other needs. During the Progressive Group Task individuals realize the need of co-operation, so as to complete the task. The discipline stage emerges during the Group obstacle Race.

Of the three phases of group testing Phase I, the Basic Series is the Integration phase, where the GTO gets a general impression of the candidate’s group effectiveness and Phase II, the Confirmatory Series, is the Differentiation phase, where the GTO explores the candidate’s ability as an individual, focusing his attention on her/him, keeping the group in the background. In PHASE III, the Final Series, the concentration is directed towards the whole group again for a general and total picture of the candidate’s behaviour. This is Re-integration. 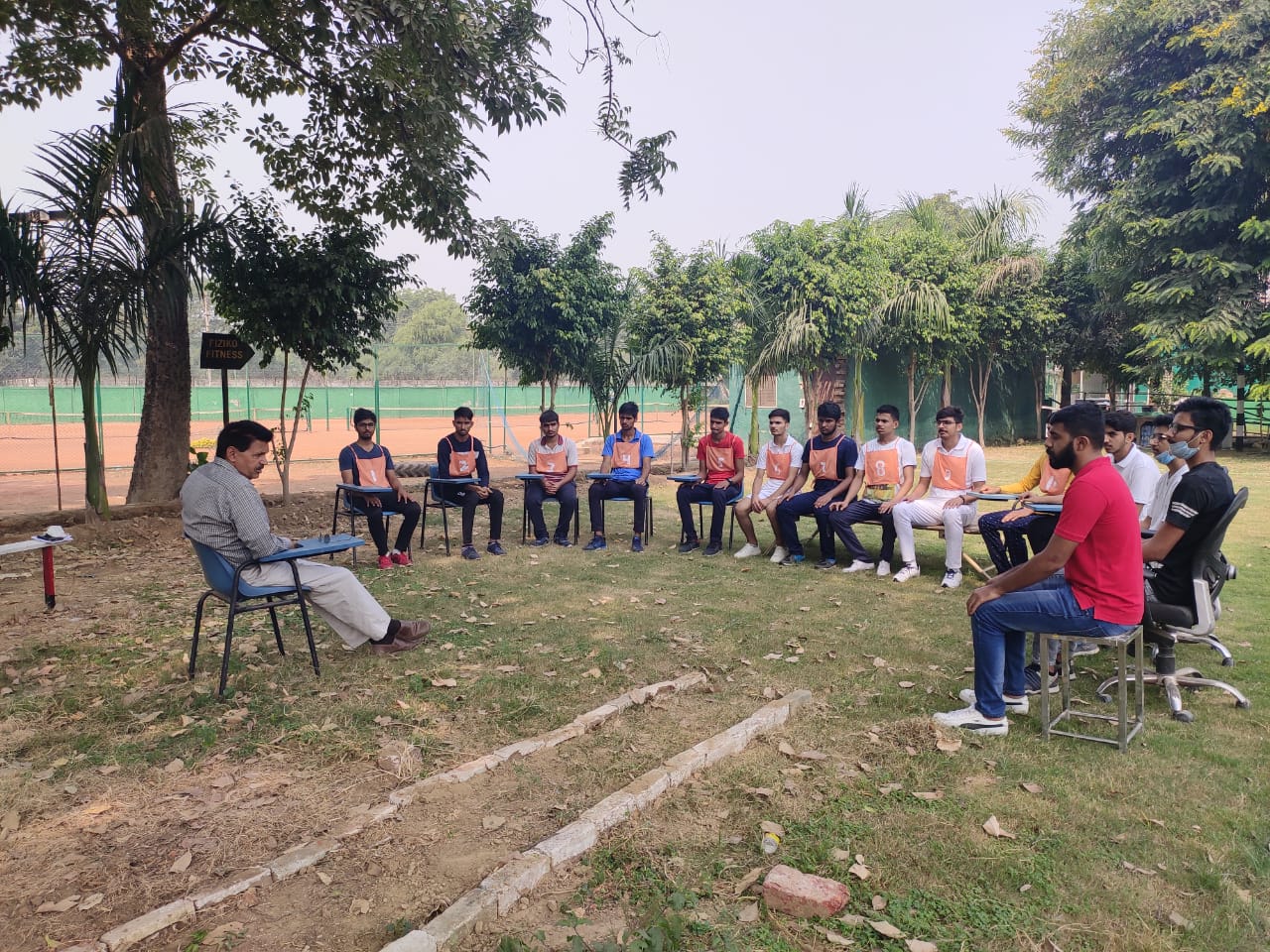 An essential requirement of Group Testing procedure is that every candidate is given opportunity to reveal himself truly and fully, both individually and in relation with others. It is only then that his/her characteristic behaviour pattern can be observed, his/her basic traits inferred and his/her personality picture evolved and evaluated against the requirements of the services. A candidate will reveal himself/herself truly and fully only if s/he behaves spontaneously and is reasonably free from test anxiety. The candidate coming to the selection board is generally tense, worried and even apprehensive. There can be many reasons for this. S/he has travelled a long way from home and landed into a new surroundings and amongst unknown people. S/he might have met the outgoing candidates at the railway station and quite likely some of the outgoing rejected candidates, might paint a gloomy picture of the selection board. S/he may be having his/her own preconceived ideas about the military authorities whom s/he imagines to be tough and ruthless characters issuing curt and crisp orders.

If s/he has been to a coaching institution earlier or has consulted those who have appeared  at the selection board, s/he might be unduly cautioned about how to dress, eat, walk, and talk. The psychological tests that s/he has already undergone before coming to the Group Task Officer (GTO), were new and unfamiliar to him/her. Apart from the work anxiety s/he also has a group anxiety as s/he has to function with the other members competing and cooperating with them. All these factors maybe perplexing and confusing to the candidates. Therefore, the GTO tries to reduce the anxieties by engaging the candidates into a very informal chat for about 15 minutes before the tasks. This stage creates a suitable climate for the candidates to assimilate GTO’s instructions, get rid of all anxieties and perform freely.

To generate natural and spontaneous behaviour, the GTO through his briefing and warm social contact allays undue test anxiety of the candidate and wins their confidence. He stimulates them to activity. The group is subjected to a number of different situations. Each one is free to participate as much as he wants and in the manner he wants. An individual’s behaviour is the product of this personality’s interaction with the environment. Whenever there is a change in the situation, certain modifications in the behaviour patter of the individuals are inevitable. This results in some variation in his performance. Lesser the variation more is the consistency. This is evaluated by ranking and rating the performance of each individual at the end of each task and the series.

aptly suited for the selection of officer material for the induction into the Armed Forces. It has been found to be a most reliable and valid technique. It has been meeting the requirement for which it was introduced and has stood the test of time. The key to succeed in Group Testing tasks is to behave naturally, participate whole-heartedly and contribute to the successful completion of the tasks. Above all, what is most important is to enjoy the process of interaction within a group, collaborate in group activities and if possible, try to command the actions of the group.

IMPORTANCE OF PSYCHOLOGICAL TESTS AT SSB

The Case That Shook Military Intelligence of India