Importance of Personal Interview in SSB

What is a Personal Interview?

Interview is an art of holding “purposeful conversation“. It is a dependable means of gathering information about even a stranger as it provides the stranger with a platform where s/he can express his/her opinions in a

structured manner. With the new normal setting too, the central idea around which an interview revolves is that the participants, both the interviewer as well as the interviewee need to be able to look at one another, listen to each other’s voice and be able to get over the barrier of language or any other kind. So, we can say that an interview is an encounter between two or more people where exchange of thoughts and intentions takes place through exchange of words.

One thing unique about Interviews which also distinguishes this form of interaction from daily conversation is that in this conversation, the process of turn taking is more formalised than any other form of conversation. Despite its popularity, the success and validity of an interview totally depends on the Interviewer and if not conducted correctly, it can be a poor predictor of subsequent job performance of a selected candidate.

What is the purpose of an Interview?

As discussed earlier, the aim of an interview is to provide an opportunity for people to meet and talk with each other and exchange information for mutual benefit. Thus, we can say that the purpose of an interview is to explore the candidate’s mind nd sentiments, to obtain information regarding specific situations or attitudes, to establish eligibility, to ascertain information, to evaluate personalities/resources and so on. Being a face-to-face interaction, an interview is more revealing than a written test or an examination. A candidate, who has performed well in a written and practical examination is not necessarily the best person for doing a job. A written test may have 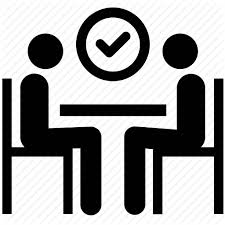 revealed a number of mental abilities of a candidate. But if various behavioural aspects such as initiative, self-confidence, tact, adaptability, leadership skills need to be assessed, then it can be easily done in a personal interview. These building blocks of a human personality can not be satisfactorily tested by way of written answers or practical experiments done by the candidates. Hence, the method of judging a person’s knowledge, skills as well as his/her personality is used by inviting a candidate for a Personal Interview.

What are the various features of an interview in SSB?

An effective interview is one in which the flow of information is efficient as well as sufficient for the purpose it is conducted. On the face of it, a natural and genuine desire to learn more about human affairs goes a long way in making the interviewer’s job a satisfying one. The chief aim of any selection interview is to gather sufficient nd good quality information on which the interviewer makes some reasonable predictions about each candidate.

What is the Key to succeed in the Personal Interview in SSB? 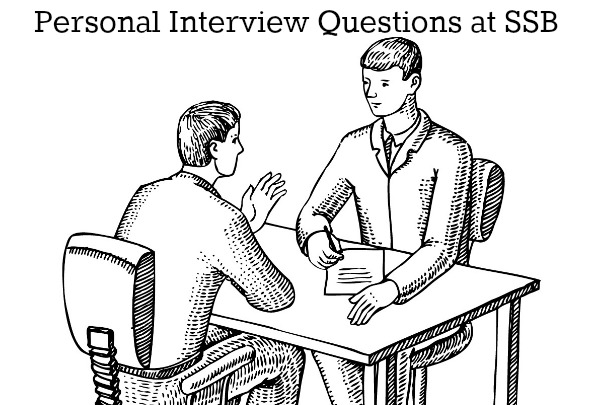