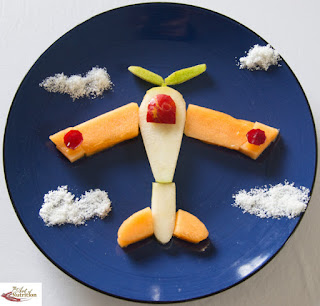 The Fouji social media groups are full of messages bidding adieu to ration items which will be ceased to be given in kind. As part of the Seventh Pay commission recommendations, the ration system will be ceased to be given in kind and will hence forth be continued to be given as an allowance paid in money with the salary. Some of us who will be very happy after this will definitely be the Officers looking after ration procurement, storage and distribution systems; officers’ wives, double income groups (i.e. where both spouses are officers) and the maid servants. On second thoughts, it will be the same people who will be the most affected ones.
My earliest memories associated with ration go back to the eighties, when I was a young girl. My father was serving in the Indian Navy and as the word still goes, the Navy got and distributed the best ration to its fleets. I remember that soft and smooth Nivea cream which came in a round container with a silver paper covering on it. We used to save those silver sheets as children and make smilies out of them. Those Irish Chocolates, Bread loaves and fruit jams were always a part of the Sunday picnics. 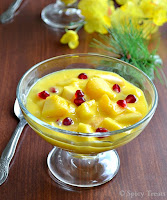 As a young cadet of the National Cadet Corps, I hated those Custard puddings and Bread Ka Meetha (a Nawabi Dessert made out of bread slices dipped in sugar/ custard puddings) which were always part of the Bada Khanas (Camp Fire Feasts). In spite of its universal dislike, it got a place always, in each and every camp feast! Thanks to it being an integral part of a cadet’s ration! 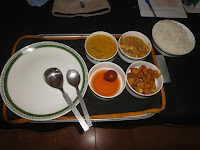 As a young unmarried officer of the Indian Air Force, I realized how seriously the maxim of “Army marches on its stomach” was implemented in the forces.The ration I got as an individual officer was more than enough to feed my whole family, which I had none, being single and of course too eager to mingle. Early in the morning, an orderly would wake you up with a glass of bed tea which no one drank. At the breakfast table, bread, butter, jam, dalia porridge, hot chocolate with milk and 2 boiled eggs were always in abundance. In the afternoons, a close scrutiny of the menu card resulted in egg burji, by default. The menu was always fixed as per the availability of veggies and other ration items.For most of us, the mingling kinds, the food in the mess was ideal excuse to bounce in to the newly wedded officers houses with packets of milk and requests for late night coffee treats. Before the opening of Fast food chains and Café Coffee days, all the newly wed ladies have treated many bachelors to Aloo paranthas and egg on toasts late at nights. In return, the bachelors have always taken care of the ladies and children in times of peril. All this possible because of a coffee mug and old good Rum!
Life was running smoothly, till the time I got married to a gentleman officer and we became the- so called double income group. This meant double ration. Without a child, I didn’t know how to consume the ration and that’s when my learning started. My maid servant was the first to claim her right over it in lieu of her services. My neighbour felt, it was her moral duty to save me from my maid’s clandestine motives and my colleagues told me how useless the whole ration system was. My feeble wisdom lost the battle to my maid’s emotional intelligence and as a result I got her full-time services for free.
It also taught me to see through the thin lines of branch rivalries carried on to the households. The affluent flying branch households confirmed how not a single ration item was palatable while the subdued ground duties households boasted how the authentic idlis and biryanis could be made only with the ration items. Once again, the Britishers had succeeded in dividing us.
I was happy till the time I became a member of the married officer’s wives club.  It is a wonderful movement with an equally compassionate mission. In order to keep the morale of the ladies high in 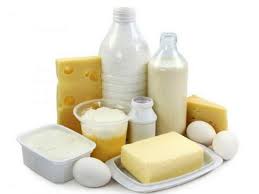 absence of their husbands, all the officers’ wives get together at frequent intervals.  They talk to each other, entertain, educate and in this way end up sharing their joys/worries with each other. Talented ladies hosting ladies club events showcase their culinary talents in addition to showing how penny wise they were. All the hosts used to club their extra ration items and give it to the caterers to invent some delicious dishes such as mousse, puddings or kebabs. So a double income group would mean more savings. My share of ration was more sought after than my physical presence in the group.

For a long time, I remember, my ration was very useful in bringing people to my office.  Many victories, disputes, frustrations and mission planning were held in the office at odd hours too as there was no dearth of good tea and coffee in my office. During long working hours, day and night exercises, my subordinates were always provided with dishes such as dahi wada, paneer pakoda, aloo tikki and/ or lassi. There were a few colleagues who resorted to selling/ replacing/ exchanging the ration items. Some others managed to consume the whole quantity, while I always managed to share the bounty. 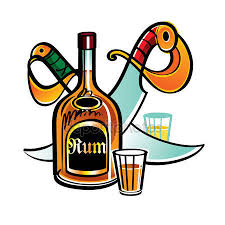 Until one day, when I encountered an auto rickshaw driver in New Delhi while I was on a course. The poor uneducated man was under the impression that all Faujis (armed forces personnel) were entitled to free liquor too. He demanded “Aapka qota to khali pada hoga, hume dedo. Aapko muft me roz le jayenge.”(Your quota must be unused so why don’t you give it to me. In return, I will drop you for free.) Till that day, I used to always argue with my father about the mis-management of the whole ration system and he used to defend it. That day for the first time I realized, what he always told in reply “You have earned it. You and only you deserve it.” 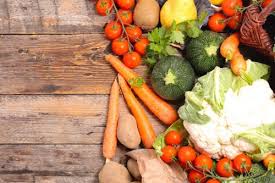 It was not only a matter of entitlement or allowances. It was not a matter of Armed Forces personnel being ill-treated by giving them third-rated rationitems. It was also not about efficiency or sufficiency of the rations, its misuse or anything else. It was all about having earned it by giving your life in lieu. Soldiers were always treated above anybody else. It was only because the government cared enough for its soldiers and wanted their bellies to be always filled. It was always because there was a sense of belongingness which could never go wrong. When the animals, the poultry farms, the meat and veggies were manufactured under proper care and guidance of the trained men who would themselves be eating and fighting the war with these rations, there were less chances of subversion, poisoning and hara-kiri. 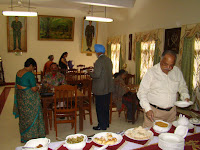 The tax-paying citizens of the country as well as the bureaucracy may be right to ask details of what the armed forces do when there is no war and also demand closure of many such privileges being given to the armed forces. Their justification would be an argument saying it was your choice, nobody forced you. Similarly, I am sure all the officers and their families will be pleased to receive the ration allowance which will keep increasing with time, instead of those unhealthy ration items such as cheese, butter, custard powder and so on. But, I can only imagine what will happen to those maids, talented ladies, catering assistants and food members who used to master the art of making exquisite dishes through ordinary ration items. The art will die its own death.

But more importantly, what will happen to all those ladies who are living with their husbands in god forsaken places where no Big Bazar or Big Basket reaches. At least, the ration could help you survive for some days even when your husbands were not around. Young officers bouncing at married officers houses be ready to eat masala oats instead of aloo paranthas or anda burjis.

As we bid farewell to camaraderie of good old days and ration trays……..

Choosing the ideal school for your child