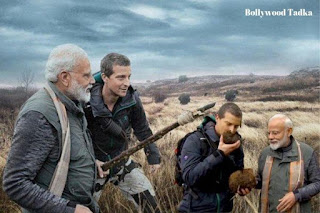 Taking Kids closer to Nature
“For years, I have lived among nature, in the mountains and the forests. These years have a lasting impact on my life. So when I was asked about a special programme focusing on life beyond politics and that too in the midst of nature I was both intrigued and inclined to take part in it.” 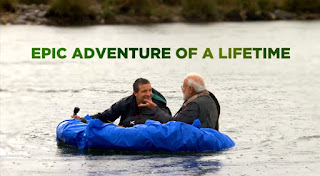 Ace Survivor and celebrity host Bear Grylls is going to share screen space with Prime Minister Narendra Modi on the August 12th episode of his famous show Man vs Wild on Discovery channel. The ace-adventurer announced this on his official Twitter handle with a video and wrote, “People across 180 countries will get to see the unknown side of PM Modi”. In the 47 seconds teaser of the video, PM Modi can be seen riding a blue-coloured open-boat and walking in forests along with Bear Grylls. 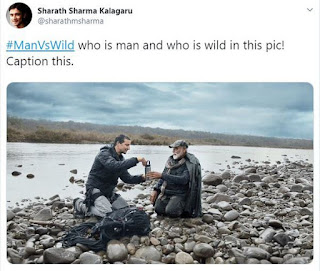 The Prime Minister has again aroused a spark of controversy and debate with his recent stint on social media. Critics have questioned the timing of the shoot for the  Man vs Wild serial which happened at the same time as that of the most tragic Pulwama attack. But we are going to keep the Politics out of this and try to wonder what would have kept him going in these mountains when his countrymen were bleeding on the other side? He was definitely under lot of pressure and all the attention was on him,how he would react,whether he would condemn the attack with retaliatory actions against our Neighbours or whether he would just release a statement? These were just a few of the speculations. 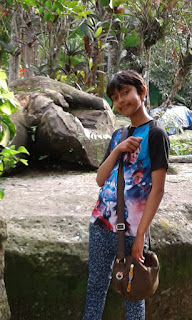 In spite of these, he chose to spend some time in nature with the Ace Survivor and shoot for Man vs Wild. Why? There is something soothing in Nature for all of us. At the same time, there is also that freedom to unleash the beast in us without being ashamed about it. Nature brings out both the humane as well as the wild characteristics in us. While it keeps us alive, it tests us every moment and reconfirms our existence back to us. Nature is a great Teacher in itself, it teaches us the fundamental lessons of living:
Lesson One: Survival of the fittest
Lesson Two: Competition is inevitable
Lesson Three: Compassion begets compassion
Lesson Four: Think outside the box
Lesson Five: Sizes and Speed do matter 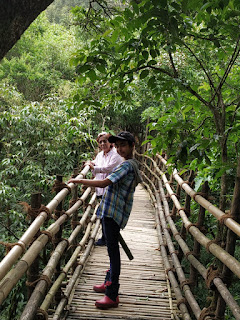 Nature and mainly animals living in nature have their own way of living. It is not merely based on survival, instead it is a way of life, crude, raw, basic or rudimentary; name it the way you want but finally that is the way we all behave too. Actually it is not Man vs Wild at all. Many scientists and behaviour specialists have already proved that children and animals like dogs and cats have a lot similar in behaviour. Also, animals like chimpanzees and dolphins do think like human beings and can perform many tasks similar to us. Recent studies have also started to prove that even animals have teaching practices and strategies for their young ones. It is not that their young ones just start to behave like them randomly one day. They are taught carefully and with great patience over the years by their own parents or siblings. 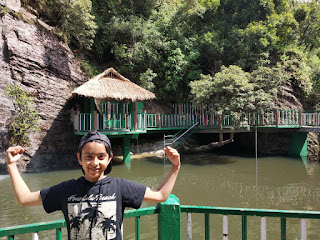 As responsible parents, it is our responsibility that we introduce our children to Mother Nature, in totality. It need not always be a fight of Man vs Wild. Kids need to be clear that there exist two varieties in Nature: the Tiger and the Lamb. And they both are important for us and Mother Nature. All this will only be possible when we take kids out in the Open and introduce them to the wild world in front of them. It may not be a place of their liking in the beginning; it may be a different, difficult terrain as that of a big Rock, a Mountain Cliff or just a wide open Jungle. Still take them there. Plan some exciting and adventurous activities in the outdoor with them, such as:
1.     Rock Climbing
2.     Trekking
3.     River Rafting
4.     Camping Outdoors
5.     Star Gazing
6.     Farm Visits
7.     Gardening /Composting
8.     Building Bird Nests
9.     Climbing Mountains
10.  Swimming in the sea 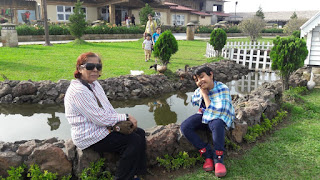 Let them try to find out the “Man” and the “Beast” in them. Let them know if they can survive in the Jungle. Let them enjoy listening to the birds chirping, the bees buzzing and the spider spinning its web slowly and wait for time immortal for its prey to fall into the web. I am sure it was this peace and aggression of Mother Nature that must have attracted the PM to go back to Mother Nature and spend some time there. Don’t miss his tete-a-tete with the Ace Survivor in the 12 August episode of Man vs Wild on Discovery Channel.

Whatever you decide to watch or miss, Parents do not miss to keep your appointment with Mother Nature because remember:
“The children and Nature movement is fueled by this fundamental idea: the child in nature is an endangered species, and the health of the Earth is inseparable.”
Richard Louv