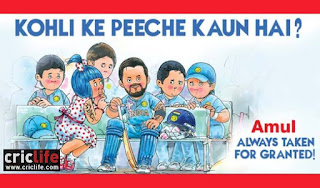 Now that the nation is in safe hands of Team Modi, Indians have shifted their attention to Team India and the world of Cricket. It is heartening to see Indian players trying to grab the first spot in the tournament. From the utterly butterly delicious Amul Girl to the envious Neighbours, everyone is interested in watching the Men in Blue lift the Cup once again. And, as promised, the Team paves its path successfully. The icing on the cake being not just the on-field performances of the players, but also the sportsmanship displayed while on-field by them. So we saw Captain Virat giving some life skills lessons to all Indian fans when they tried to “boo” the Australian player Smith tried for ball tampering charges earlier.
This made me think seriously about the game and what all it could teach the kids. Accordingly, I planned certain easy activities for different age groups focusing on the game and at the same time introducing them to certain life skills. I tried them on my daughter and her friends and was happy to find them enjoying these activities. See if you can use them with your bundle of joys: 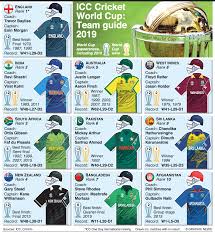 Suitable for: age group below 10 years
Material required: Newspapers, writing material, double tape, chart papers, satin ribbon
Focus: Observation, General Knowledge
Activity: Ask the children to search the newspapers for the pictures of various countries which are participating in the World Cup. Tell them to paste the basic information related these countries such as their flag and the captain’s name. Once they are done ask them to display the flag by pasting it on a chart paper. Display all the flags in a row with the help of a satin ribbon and ask the children to speak about any one country which they feel is a major competitor for India. 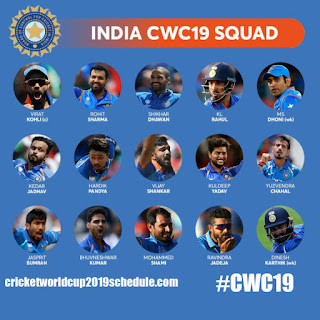 2.     Man to Man Marking
Suitable for: 08-12 years
Material Required: Newspaper cuttings
Focus: Planning, Reading, Speaking, Comprehension
Activity: Ask the children to choose their favourites from teams other than Indian cricket team with the help of articles published in newspapers and/or online. Then tell them to prepare a poster and talk about their chosen ones with reference to: the player’s style of playing, his forte, his weakness, his recent performance and mainly why Indian team should consider him as a threat. Once they have finished, conduct a Memory Game similar to a quiz where you show them the pictures of favourite cricketers and ask them some already discussed qualities of these cricketers. 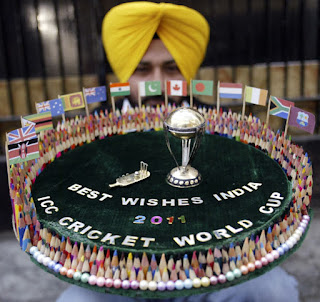 Suitable for: Teenagers
Focus: Planning, communication skills, decision making, leadership skills
Material required: Writing material, model of a cricket field.
Activity: Make chits with names of various team captains on it. Divide the children into different teams and ask them to pick one chit each. Then, tell them to make a strategy for playing a match against any one team. Their strategy should basically focus on what would they want to chose o do if they won the toss, how much score they would want to make, what would be their batting strategy and similarly how would they want to field and bowl in the second innings. Give them 10 minutes to discuss amongst themselves and come to a common conclusion. After that give them 05 minutes to express their strategy with the help of a small model of the cricket field in front of others one by one. 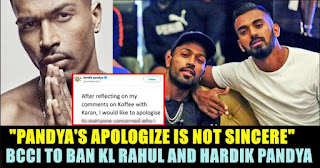 4.     Situation Reaction Check
Suitable for: Teenagers
Focus: decision-making, life skills, problem-solving
Activity:  Make some small chits with different kinds of situations related to the game of cricket. These situations can be both fictitious and based on certain real life incidents such as ball swearing on ground, dressing room banter, interaction with media and film stars, wrong decisions by umpires, ball tampering, match fixing, death on ground and so on. Put the chits in a bowl and pass the bowl to each kid present. Let them pick up one chit at a time and read loudly the situation written on the chit. Then ask the kid to express his reaction. Tell the others to rate the reaction on a scale of 01-05 in the order of (05 for the most convincing reaction to 01 for the least convincing one). Once all the chits are discussed, tell the kids to look for the ones who got maximum 05s on their reactions. They would be the winners. 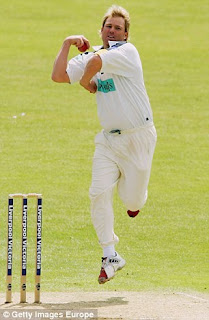 Suitable for: age group 05-08 years
Focus:Observation, Communication skills, Comprehension
Activity: Play a dumb charade based on terms specific to the game, such as spinner, googly, third Umpire, gully and so on. Call a pair of kids and let them enact one term and let the others guess what they are trying to say. Once the term is guessed,you can tell them to add some fun facts about the term if they know any or you can keep some fun facts ready with you.
Any sport introduces a child to a new way of life. Similarly, cricket too teaches children to work hard for achieving success. But the beauty of this game is it teaches them one of the best way to tackle failures. Life is not over if you are bowled out or if your bowling is expensive for the team. In the second innings you  dust off your failures and restart life with new vigour and enthusiasm. So with this World Cup, come let us celebrate together with our kids the game of cricket as well as the Art of Living.

06 Natural Activities to bond with children