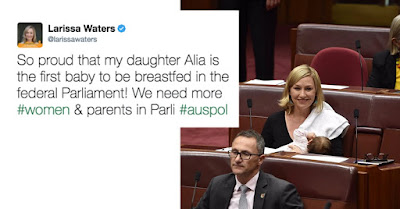 In my last article,I discussed about how it is healthy to cry,how we parents should be happy that our children can cry. But the question is : Is there a need to cry at all? If it was such a healthy act as breathing, sleeping or walking, why on earth do we compare babies crying in different parts of the world and still don’t know how to make them stop! While writing the last article I came across another piece on parenting where I found parallels between how  many Indian mothers were taunted about their child’s temper tantrums/ ill-manners because of their inability to breastfeed. Till then I had not considered Breast feeding as a way to read your baby. 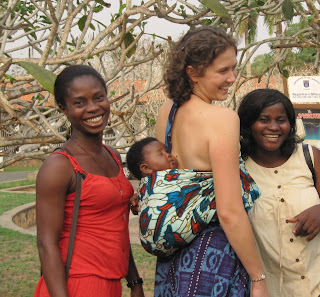 According to a recent research published in the Journal of Pediatrics, babies in the UK, Italy and Canada cry the most, while Danes, Germans and Japanese babies cry the least. Danish parenting expert and co-author of the book: The Danish Way of Parenting, Jessica Joelle Alexander says “The first year of a child’s life is considered so important in Denmark and that’s such a different perspective to other countries.”And Alexander thinks there is another crucial reason why Danish babies cry less: breastfeeding. “It’s just the done thing in Denmark,” she says.
In fact the Danes have actually made Breast feeding as a way to read your baby and that’s how Denmark has become a country that routinely features among the world’s highest breastfeeding rates. According to a 2016 study in the Lancet, the UK has the lowest rate in the world. 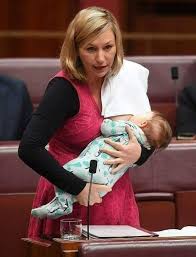 “In other countries, there are continual discussions about whether you should or shouldn’t breastfeed. In Denmark, breastfeeding has never gone out of style. And everyone does it for a year.” She adds further in her interview given to The Guardian. For Iben Dissing Sandahl, Alexander’s co-author and mother of two happy teenage daughters, a lot of it comes down to the Danish attitude to life in general. “We are surrounded by social support and are less likely to become angry, sad or frustrated when our babies are crying. And we are good at embracing all kinds of feelings, so we aren’t scared. Instead, we try to connect with the babies when they cry.” 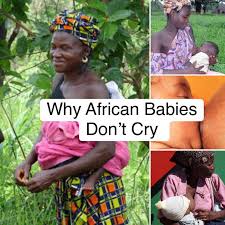 Similarly in countries like Africa too, babies are said to cry less as compared to the European especially British and American babies. The reasons that are offered for this behaviour of the kids is because women in Africa still practice breast feeding as a way to read your baby since generations. J. Claire K. Niala, a mother, osteopath & writer based in Nairobi, Kenya shared the advice given by her grandmother about rearing up her child. She says and I quote:
Offer the breast every single minute that your baby is upset even if you have just fed her.
Co-sleep. Many times you can feed your baby before they are fully awake, which will allow them to go back to sleep easier and get you more rest.
Always take a flask of warm water with bed to you at night to keep you hydrated and the milk flowing.
Make the feeding your priority (especially during growth spurts) and get everyone else around you to do as much as they can for you. There is very little that cannot wait.
Read your baby, not the books. Breastfeeding is not linear – it goes up and down (and also in circles).
You are the expert on your baby’s needs. 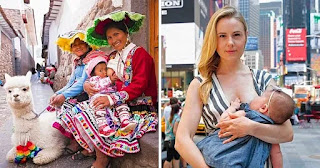 Many Pediatrics, Doctors, Breastfeeding Counselors and Child Psychologists have criticised this approach saying not all that is primal and tribal is good and natural and need not to be followed blindly. They further argue as to why the number of violent actions was more in African countries if at all their children were more calm and peaceful during their childhood. In fact it was all because the crying had been curtailed and hence it finds a way to come out as violence and perversions. Most of the European countries have supported their Victorian way of Parenting wherein the baby is weaned from the mother’s body at the earliest and left to be nursed by the nannies with formula milk. In their opinion this is how the baby will become independent and start thinking on its own. 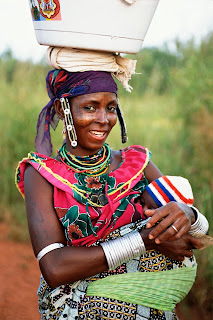 In my opinion, what the old uneducated African Grandma actually understood very well, we have misunderstood. The whole crux of the link between Breastfeeding and crying is how well you read your own baby. Do you as a parent know how to satiate the physical needs of the baby? If you know this you will look at the crying as a form of communication. The baby just needs to be heard and he sooner you hear and satisfy the physical needs of the baby, the lesser will be the amount of crying that takes place. In fact, there is no hurry to run and stop the crying of the baby. In fact you are so involved with the baby and its body that you know when the baby is hungry and you just put the nipple in its mouth.
So, what the Africans are doing right here, just as the Danish people is that for the first year of a child’s life; the whole family and the community in general, keeps the baby at  the centre of their life. Once the child knows it is being cared for and looked after, it just stops needing any more breast milk and shifts to the solid foods one fine day. Hence, there is nothing wrong in letting the baby take its time because that gives you too some time to read the baby.  And once you read the baby and not just the books you understand the baby better. 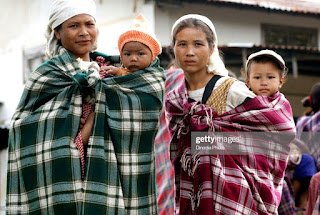 Similar to the Danes, I found the Matrilineal Khasi mothers and fathers of Meghalaya carrying their children on their backs all wrapped up in blankets and shawls. They did practically everything from climbing the mountains to washing clothes to cooking with the kids cozily tucked behind their backs. Many times I could not make out the child until their bundle of joy woke up from sleep to be again moved to the front and breastfed/bottle fed (by Fathers) as the case would be. So what kept these babies from crying was definitely the proximity to their mother’s body and the breast feeding. And it would stop once the young one became a toddler and there was another infant in the house.
Its all about making the child the priority of your life for the first year of its life.
And as the Grandma says “Everything else can wait.”
Try Breastfeeding as  a way to Read your baby.
Happy Parenting!