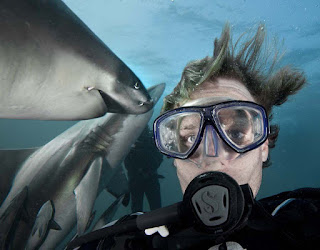 The Oxford Dictionary explains the word “selfie” as a photograph that one has taken of oneself, typically one taken with a smart phone or webcam and shared via social media. It also illustrates its usage in a sentence saying “Occasional selfies are acceptable, but posting a new picture of yourself every day isn’t necessary.” The word originated in 21st century has become quite an acceptable term in our daily lives. In fact quite a global sensation, parents will be surprised to know that this global sensation has killed five times more people than the shark attacks or any other natural calamity.

According to India’s Journal of Family Medicine and Primary Care between 2011 and 2017, at least 259 people died taking selfies around the globe compared to just 50 people killed by sharks in the same time period. The death toll has increased drastically every year as smart phones become more and more sophisticated and selfie-sticks enhance the range at which people can snap themselves. This prompts people to take bigger risks for that one Perfect Shot. 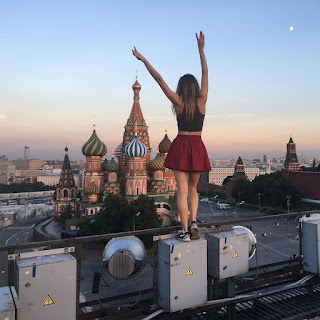 Many would say that this fetish for the perfect shoots is predominantly a folly found in the fairer sex. But, one would be surprised to know that young men are more prone to take risks than their female counterparts. According to the survey conducted by the same magazine, three quarters of the selfie deaths in India were related to young men dying while clicking selfies due to drowning, crashes, falls or shooting accidents. Otherwise too, India as a whole holds the record for the number of people dying while trying to click their selfies.

WHY click Selfies Deadlier than Shark Deaths?
This makes it a grave problem which needs to be addressed directly by the parents at home and teachers at schools. We need to sit and try to understand why children would want to click their own pictures again and again. I think it’s something similar to our own desire of looking at our reflections in the mirror. We like to see ourselves from different angles, different directions and at different places. Novelty and adventure thrills everyone. Whenever the children watch their parents or other elders clapping at their specific moves, they try to repeat the same moves every time they are surrounded by the same crowd. Similarly everyone wants to present an appealing and popular identity of theirs on social media. What makes this risky is the aspect of self- damage. 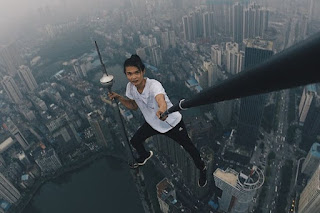 How to detect love for Selfies Deadlier than Shark Deaths in your kids?

If you find changes in mood and/or spending less time doing activities they enjoyed earlier these can also be indicators of a problem in your kids. The simple act of making funny faces to please everyone and your own self becomes an obsession to be perfect every time you pose in front of the camera. You can be sure that the act has become dangerous if they are increasingly more negative about themselves or their appearance. That’s also when they start to spend time taking that perfect snap again and again. Physically think how monotonous that can become. Also, even after repeated attempts to “beautify” if we fail, it can again damage our own self-esteem and digital image. Sometimes an imperfect picture also invites lot of cyber bullying, trolling or many such unpleasant experiences. Many studies also prove that consistent selfies damage once skin, mind and other vital human organs.
In some ways, we’ve unwittingly deprived our children of what they need – connection to real world experiences– and when we give them those things back, the devices become less powerful and less important.

How to prove to our kids that Selfies can be Deadlier than Shark Deaths? 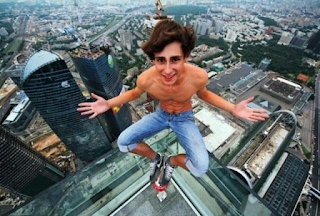 Restricting or completely banning kids from using smart phones and its applications is not going to be a solution anymore.

So, First and foremost action required would be to talk to them and try to understand what motivates them to click selfies. Then making them accept the need of limiting their quota of selfies on a daily basis would be the next step. Once they agree to limit their digital imprints/ reflections they may prevent some of the damages invited by them. Now make them experience the natural beauty of life without any filters or beautify Apps. 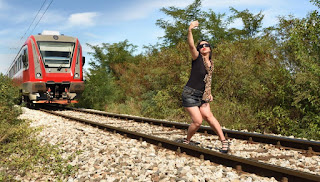 The Selfie Generation tries to communicate with each and every fragment of their social identity. But what they forget to understand is the very choice to not use or even limit usage of social media applications such as taking Selfies is in it also a kind of communication. Not refreshing or upgrading your selfies does not make anyone unpopular or uninteresting. It can also be a normal decision taken by them to resist taking deadly selfies.

What makes any Selfie a picture perfect is nothing but the comfort and happiness of the person taking Selfies!
Lets work towards  making Selfies less deadlier than Shark Deaths!