The history of Selection process dates back to the ancient times when elaborate ceremonies called Swayamvar, anon the spot selection of the bridegroom took place. Something similar is also the selection of a Monk through dreams or the selection of an heir to kingdom by conducting

races/competitions. With the spread of community living, education and democracy, organisations decided to establish a scientific way of selecting leaders, which was not totally based on heredity or physical prowess. Wars once again proved to be an appropriate tool which made people think about the ill-effects of an arbitrary method of selection, such as one based on heredity. With the growth of colonialism, strong and large armies were being created by the colonial powers at distant locations. Their growth and long distance in between the 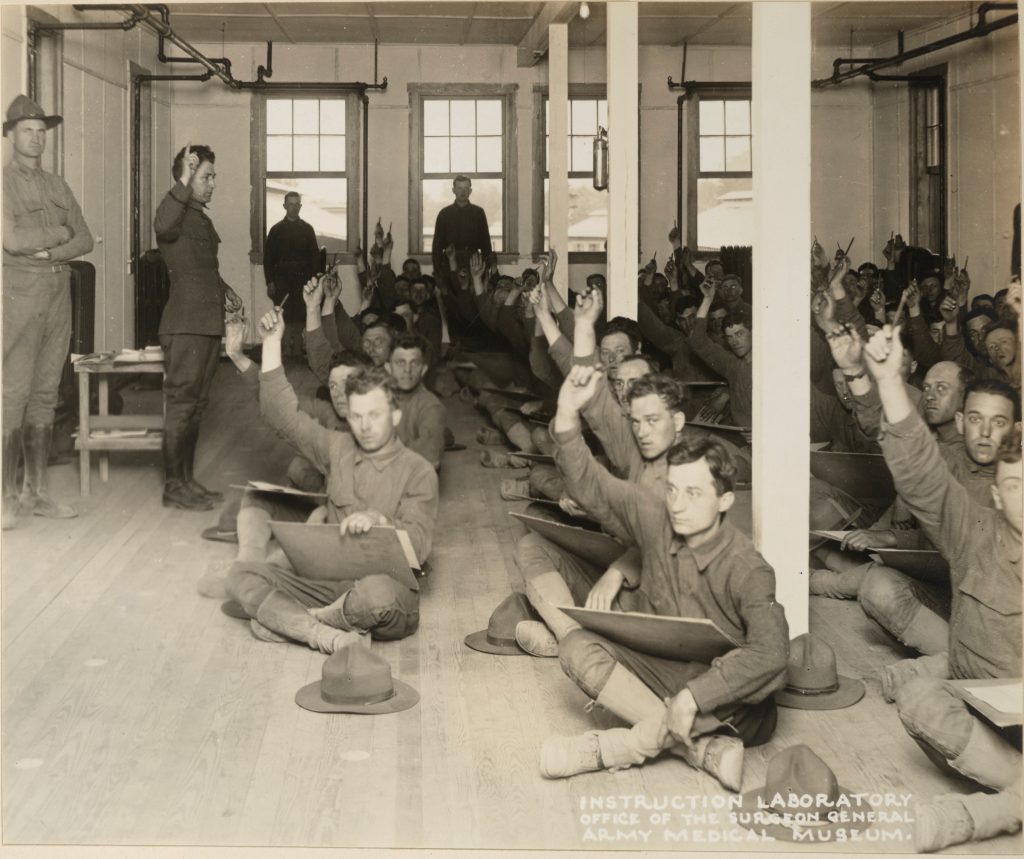 ruling powers and their colonies meant reducing efficiency in terms of operations. This once again amplified the need for the selection of Right man for the Right Job. In the age of Enlightenment, with the onset of scientific temper, the social stigmas were slowly being explored, refuted and originality of the “human Personality” was determined.

Experiments conducted by certain clinical Psychologists such as Freud, Jung and Murray were trying to explore the problems faced by soldiers who had returned from the First World War. But, these experiments were capable of identifying and rectifying to some extent, the psychological disorders of soldiers if handled personally. These tests were not designed to handle a large number of soldiers altogether. In 1917, the US Army administered the first psychologically designed test for selection of its recruits. These intelligence tests were named as Army Alpha and Beta Tests and were administered along with some verbal and non-verbal tests. These tests helped in distributing the recruits to various departments of US Army appropriately. 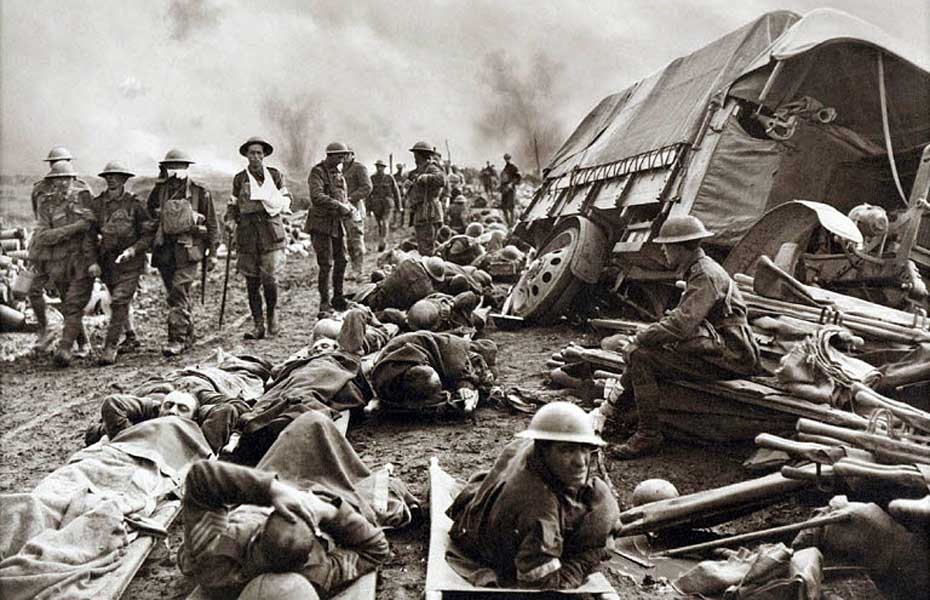 One of the best examples of the appropriate use of Psychological tests for selection of the right man for the right job was the method applied by the Nazi forces after 1920s. During the Second World War, German Luftwaffe had played a havoc on Allied forces. One of the reasons for their great success was the complicated selection system that the Nazis adopted for recruiting officers and soldiers in their armed forces. Candidates had to undergo a comprehensive battery of tests based on personal history, hobbies and interests questionnaires and personal interviews. After selection these men and women were kept under close watch, their progress monitored at every stage. This made the Royal Army in Britain too reinvent their methods of selection. In UK, there was a big dearth of human beings who could be sent to war. In such times, it became all the more important to choose the right person for the right job to ensure victory in various operations.

This led to the birth of First War Office Selection Board in 1942 in London, followed by many others all over the country. During the three-day long tests conducted by the War Office, candidates had to undergo various intelligence and performance tests and fill a biographical and medical questionnaire. Also ,each candidate was interviewed by the President/ Deputy President and was tested on his performance in practical group situational tests by a military testing officer. Finally, every candidate was told about the results after a board meeting where his fate was decided the complete board of officers overseeing his performances.

The same Royal Army officers chose military officers in India through a written test followed by an interview. But, with passing time and increasing number of young men applying for the posts, the written tests were done away with. The first experimental board was set up in Dehradun in 1943. A Central Interview Board, CIB was formed which tested candidates along with the experimental board. The results of both the boards were taken into consideration for choosing the right man for the right job in the Royal Army. Their results were then examined by the Defense Consultative Committee appointed by the government of India. It was felt that the CIB was unnecessarily lengthening the process and was not capable for handling a large number of candidates at the same time. Whereas, the Experimental Board was capable of dong this in lesser time duration. As a result the CIB was replaced by Selection Boards under the direct control of Directorate of Selection of Personnel. 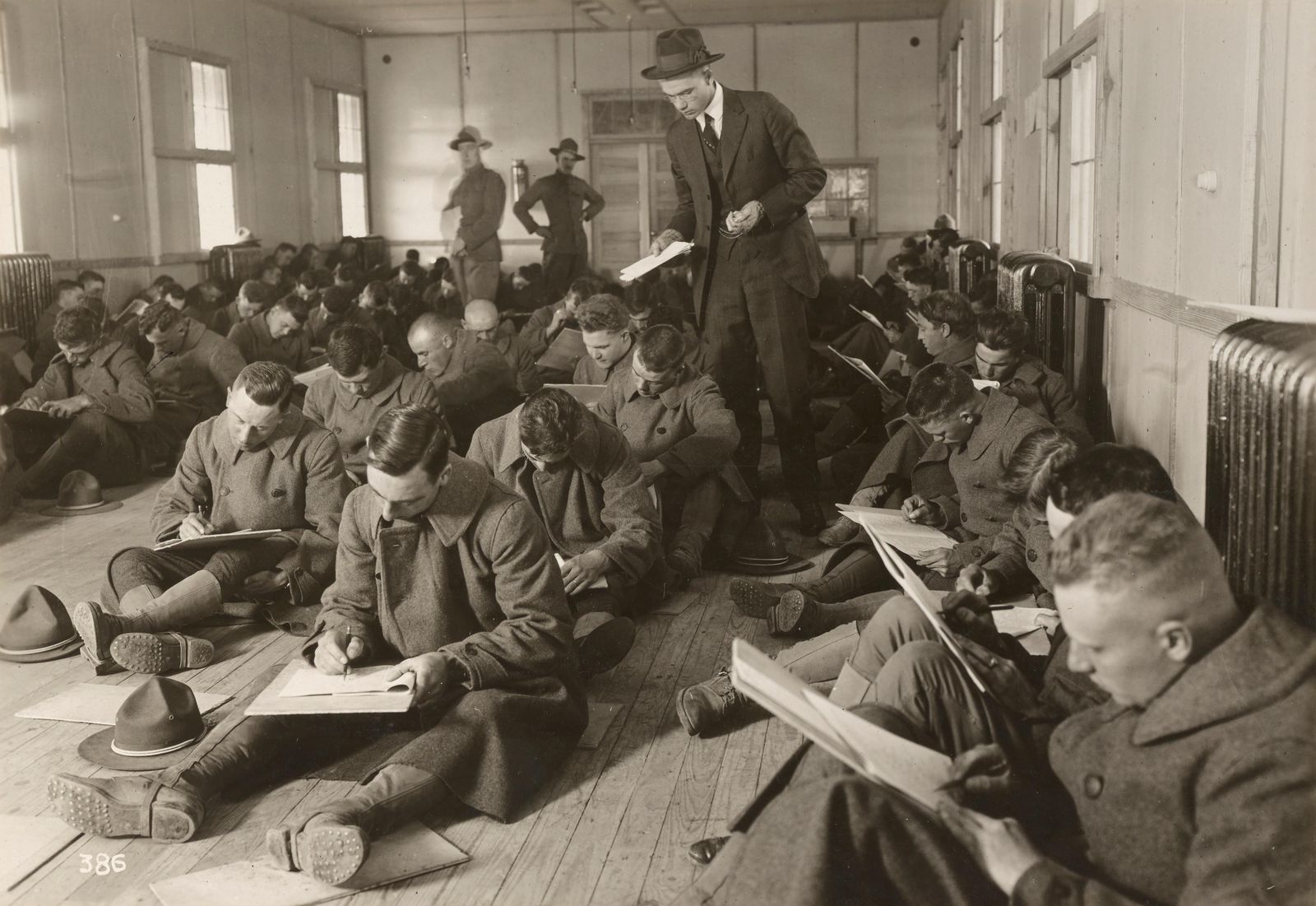 In the beginning, there were 05 Boards for Army, 01 each for Navy and Air Force. These boards did not restrict themselves to choosing the right man for the right job, they went on to test officers who had become misfits, officers who were adversely commented upon by their COs and suggested suitable chances of reemployment for them. Their role gradually increased and they also chose candidates for National Defense Academy and the Indian Military Academy. After India’s Independence and Partition, government of India appointed an expert Committee under the chairmanship of Dr Ghose. The Ghose Committee recommended modifications and led to the birth of the Psychological Research Wing. By August 1962,it developed into Directorate of Psychological Research, which is today known as the Defense Institute for Psychological Research. The only change in the system that DPR implemented was to do away with the interview of the Psychologist. And thus the system of choosing the right man for the right job evolved through the various Services Selection Board.

Know more about the three pronged system of selection followed by SSB under technical guidance from DIPR in my next blog.

Also, a big thank you, once again to Anuj Aggarwal, founder of Feedspot and his team for featuring my blogs on India’s Top 10 Defense websites.

Read more about it on the website:https://blog.feedspot.com/indian_defence_blogs/

Importance of Group Testing at SSBs

Interpretation of maladies of military intelligence in India