by Sqn Ldr Vidula Abhyankar Retd
in Life and Travel
495 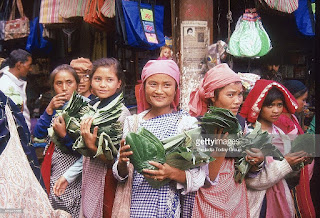 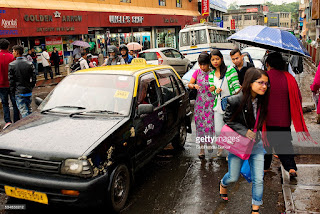 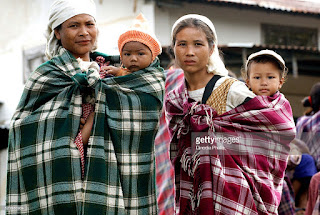 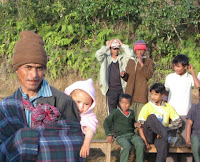 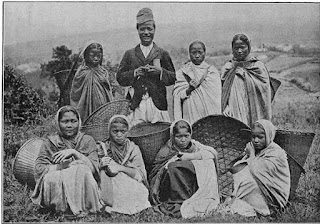 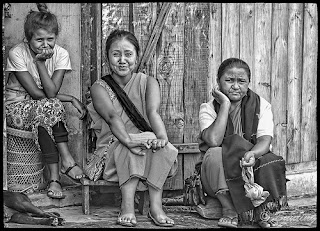 06 Natural Activities to bond with children

FROM CLASSROOM TO BOARD ROOM OF A KENDRIYA VIDYALAYA