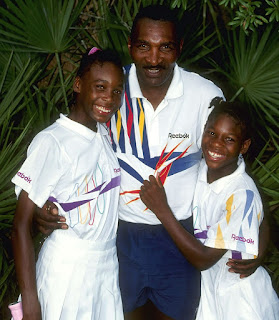 According to Oxford Dictionary the term Trophy Kid refers to a child whose birth or achievements are paraded to enhance the parents’ status. Parents watching over their child to make sure they have everything they need to achieve success in sports is a common sight on playgrounds these days. But some parents can become really obsessive with their child’s “worth”. They become really involved in a child’s success athletically.  There is nothing wrong with being a part of these aspects of your child’s life if your child finds enjoyment in what they are doing. But many times the involvement of parents turns the kids away from the sport that they would have otherwise loved if allowed to play for mere fun. 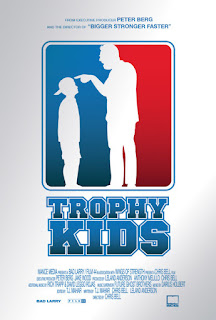 HBO premiered a documentary titled “Trophy kids” that highlights these types of parents. Trophy Kids produced by Bad Larry & Film 44 is a documentary focusing on parents who obsess over the athletic prowess and competitive success of their children. Trophy Kids (edited version) is part of Peter Berg’s new documentary series called State of Play. Many parents and children tell about their stories related to how their parents drove them towards sports.
Two fathers had two sons who play on the same basketball team in high school. They were definitely the most involved in their child’s career. They would go to every practice and criticize every play and every call from both the referee and the coach. One parent got so aggressive towards the coach he actually was banned from going to the games ever again. The dad thought that the coach was trying to fail his son from making it to college to play basketball because he took him out of the game. 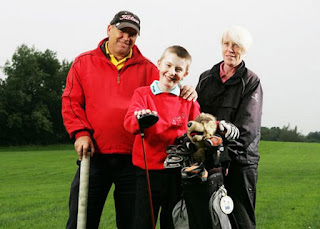 This was a bit delusional, as his son was only a fresher on the university team and was making many mistakes in a row. After senior secondary school practice, the two boys are taken to clinic after clinic and are rarely given down time. As of right now, they seem to enjoy the opportunities they are receiving from their parents support but it may not last forever as they have no time to relax or experience the sport without having pressure placed on them to do better.
The third story followed a mother and her two young twin boys. The boys played tennis and were among the best double players in the country for their age group. She did not put pressure on them when they made a mistake, which was beneficial. They seemed to thoroughly enjoy the sport and wanted to go to practices daily. The only dilemma was that they often get up really early and cannot hang out with friends as much as they would like. 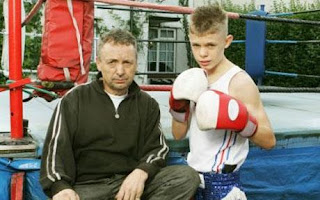 In the long run, they might not enjoy the sport as much because they cannot go to sleep overs with their friends. My favorite part of this segment is that the mother does not allow the two boys to play against each other. This did not allow a rivalry to be created between the two and keeps them away from being in constant competition that can hurt their self-confidence.I think that made many of these stories seem okay even with such a big obsession.

Moving on to Mothers, who see their children as extensions of themselves and, more important, living validations of their own self-worth, value those who make them look wildly successful, especially to onlookers. The ultimate Trophy Child is that of the classic stage mother who fulfills her own unmet desires and ambitions through her offspring. Such Trophy Children can be found in suburbs, in small towns, or even in an apartment on a busy city street. 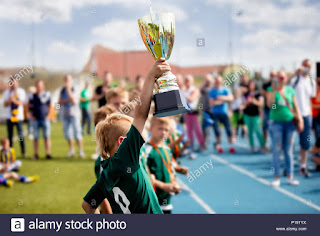 As I said before what justifies the obsession of such parents with their so-called Trophy Kids is the creation of a winner’s circle in the family that is conscious, open, justified, and sometimes even ritualized. Children in these families — whether they are the “lucky” Trophy Child or not — recognize early on that “WHO” they are isn’t important; it’s “WHAT” they do and how that reflects on their mother. When winning love and approbation is a part of the family dynamic, it’s not just competition between and among children that gets amplified, but also the standards by which family members are judged.
Imagine the mother as the sun and the children in the household as the planets circling her, trying to get her warmth and attention by doing, achieving, reflecting well on her, and pleasing her. While in many households, the Trophy Child (or children) hold/s relatively stable positions, it’s more of a revolving dynamic in others. 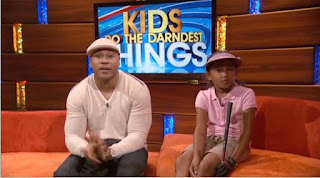 What a lot of us forget in the process of rearing up Trophy Kids is that after a child has lost a game, s/he looks forward to enjoy family and not another session revolving around minute criticism of the game. Sometimes, these kids do not seem to resent the pressure placed on them, but it takes a unique person to feel motivated through this type of parenting. It seems to take the fun away from the sports but if they ultimately reach a successful level, then maybe it would stop and a more healthy relationship would develop between the parents and kids.
So who all want to talk about their Trophy Kids?