We are seven: Parents vs Siblings

How strong is the bond between your children?

“But they are dead; those two are dead!
Their spirits are in heaven!”
’Twas throwing words away; for still
The little Maid would have her will,
And said, “Nay, we are seven!”
Ages ago, William Wordsworth shared his dialogue with a little country maid adamantly denying to agree that they were just five siblings alive after the death of her one brother and sister each. She told him how she played around their graves in the church-yard and at times how she did her routine work next to them in different seasons. He wrote the poem titled “We are seven” to talk about death and how the young maid was unaware of its existence, which was otherwise felt in abundance in the plague-hit London of those dark times. 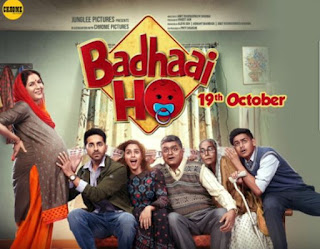 But I chose to quote the poem to only emphasise another positive fact of life often neglected by us parents. The war between the parents and the siblings or you can say the bond between the siblings. In the recent Ayushmaan Khurana- starrer “Badhai Ho” we see the same war between the parents and their two grown-up boys, Nakul and Ghullar.
While the two boys are not great pals always, when it comes to responding to important family matters, the boys are one team. They may be angry with each other, but the elder one runs to help the younger brother when he is in trouble at school. So when the parents are out of town for a marriage, they hang out together and the elder one even lets the younger one try a little beer. They share their thoughts and feelings about their mother’s unexpected pregnancy and their mis behaviour with their father. 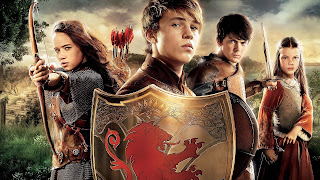 Similarly in real life too, we find the siblings learn and imbibe a lot of things from each other. Even if they are of same-age (as it happens in case of twins) or of different age groups; siblings believe in each other and rely on each other for many things in daily life. In my own case, I learnt more from my sister than my own mother who taught me in my school and at home too. And as shown in the movie, we both looked forward to spending that “WE TIME” whenever our parents went out of town. The time we were together was mostly spent on watching movies at home or in theatres, going out for trekking or a walk, waiting at the bus-stops or after-school classes or simply studying late at night. But it wove a special bond of love, affection and trust amongst us.
This does not mean we were not close to our parents or they were always against us or ill-treated us. Not just in our case, but otherwise too, in general, even if the parents are too close to the children, there is a stronger bond that exists between the siblings. This bond does come to the fore whenever there is something different that the children feel. For instance: in case of school fights, trouble with making friends or proposing to a girl; every new feeling is first shared with your sibling and then disclosed to parents.
One can call this the result of generation gap too. Many times children fail to acknowledge the fact that their parents have also grown up in the same manner and environment as they. Or may be, in some cases, the very reason for the war between the parents and the siblings is the changed environment in which they and their parents have lived. If the parents have been brought up in joint families; the children feel their parents are not capable of understanding their joys or woes. Thus they find a true companion in their siblings who are also blessed with the same parents. 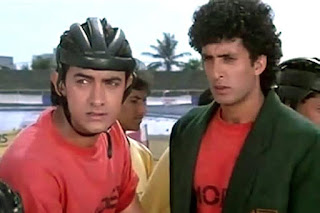 Although there are times when one of the sibling tries to hide the secrets of the other one which sometimes amounts to severe damage to the family; as it happens in the end. Yet it is the bond of trust which overpowers and helps them to overcome even the strongest hurdle in their favour. And win the trust and respect of their parents too.
So we find in another Bollywood movie “Jo Jeeta Wahi Sikander” the two brothers constantly working with two different attitudes towards life. But in difficult times both of them are there for each other’s help.  In the really perilous moments at the end, the elder one motivates the younger one with the most important advice based on his experience. He says, “Aakhri chand second hi toh haar aur jeet ka faisla karte hai, Munna.” (Victories and defeats are decided in the last few moments of any event, brother)
This festive season, let’s try and make this bond of love and compassion stronger and ever-lasting rather than worrying over it.
Happy Parenting!